The attachment to its roots, the production rigor and the passion that animate Tenuta Chiaramonte are the result of the agricultural culture of Sicily and of the Iblea land in particular, which boasts a millenary olive oil tradition, started by the Greek colonists and then interpreted by the Arabs. The company, with its extensive olive groves and its modern oil mill, is located, in fact, in the sunny countryside of Ragusa, between hills that slope towards the sea and dry stone walls that have become World Heritage Sites. 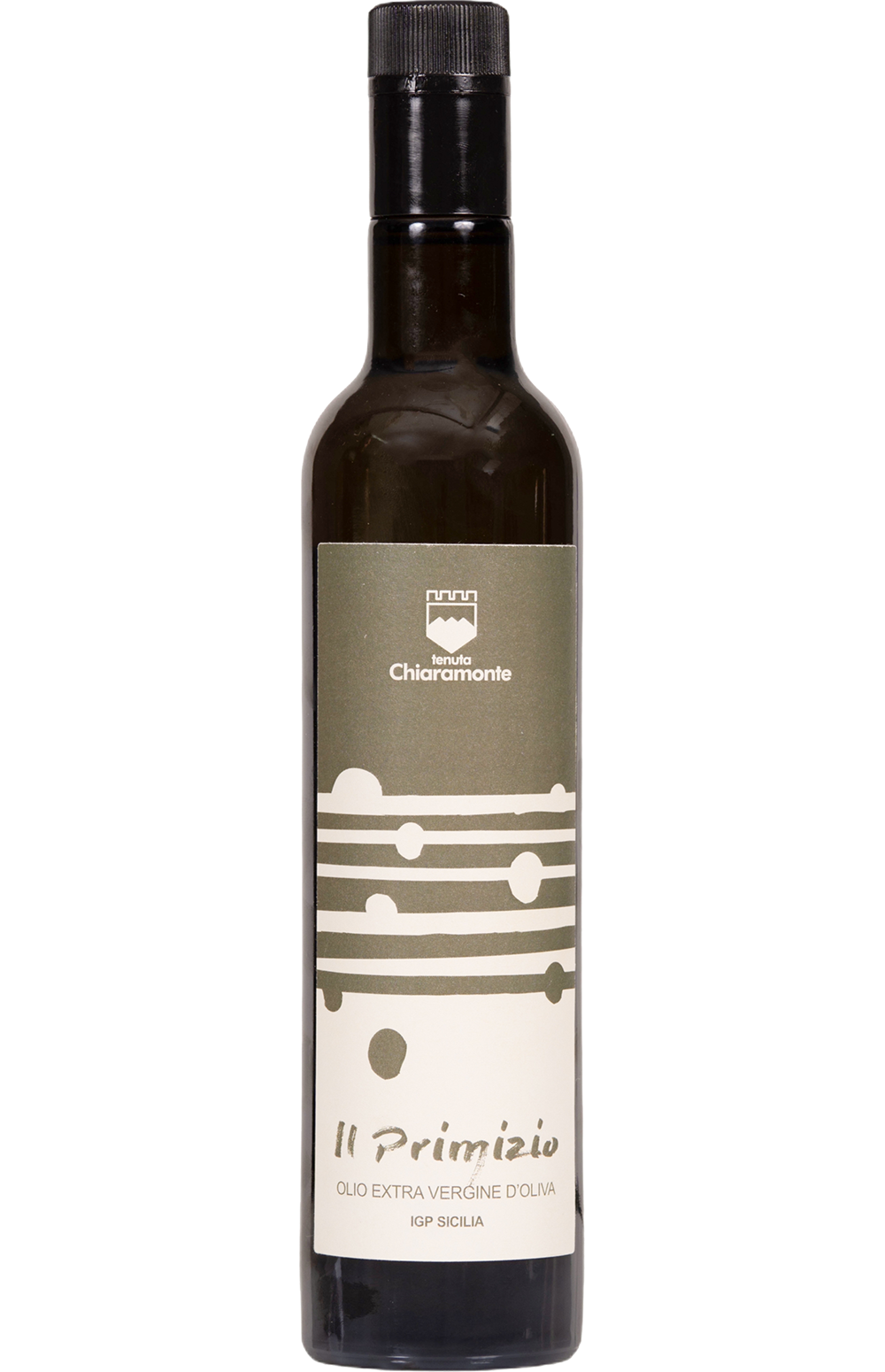