AGRO.VI.M S.A. is based in Kalamata, Messinia and was established in 1994, as a continuation of "A. Gyfteas SA" that existed since 1964. During the first years of its operation, the company was mainly processing olive oil from Kalamata region. Through a few strategic investments, the company increased its productivity, expanded its range of products and improved its international competitiveness remaining devoted to the original vision of its founders: to offer high quality products and traditional flavors 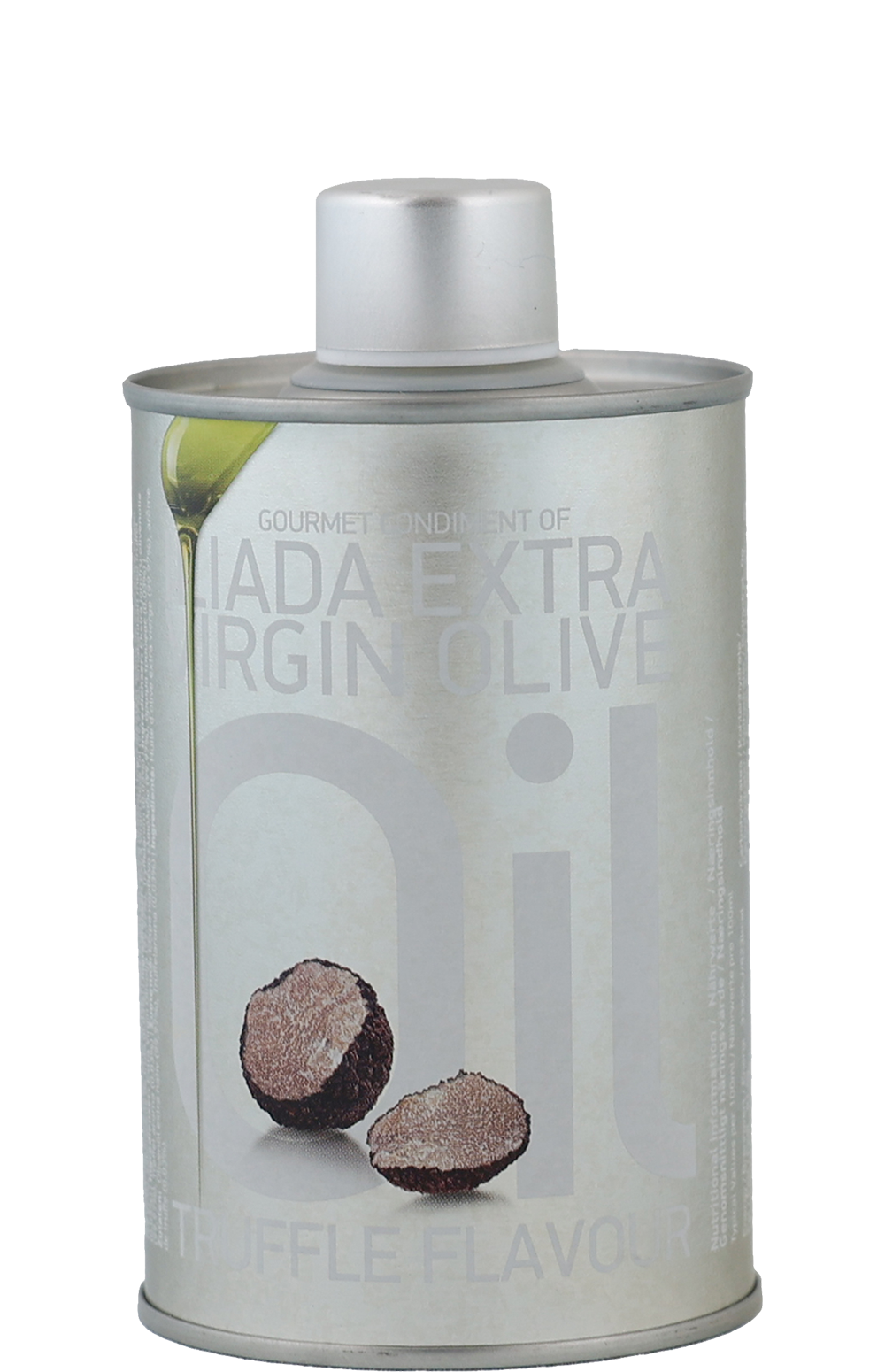